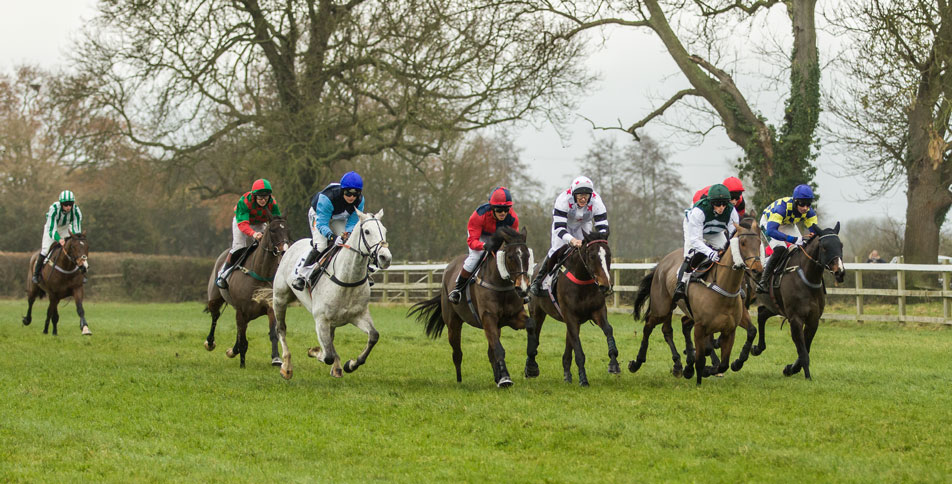 Gina Andrews and Ben Rivett, two of East Anglia’s top Point-To-Point jockeys of recent years, both had reason to celebrate as the 2016-17 season got under way with the Cambridge University United Hunts Club meeting at Cottenham, near Cambridge, on Sunday November 27th.

Andrews, originally from Lilley in Hertfordshire but now based at Marton, near Rugby, began the defence of her National Lady Riders Championship by registering the 200th victory of her career.

Her smooth success aboard Celtic Silver in the Subaru-sponsored Restricted Race was only her 147th British Pointing win, but given that she has also scored twice between the flags in Ireland and 51 times under professional rules in this country, it brought up her double century.