The first meeting of the new East Anglian point-to-point season, at Higham, may have been short on the turnout of runners but still provided sufficient action together with some background stories behind each success.

Two of the race ultimately became walkovers, with only a single entry being declared, requiring horse and jockey to complete the regulation preliminaries, in view of the Stewards, to take the prize.

Jockeys Izzie Marshall and Alex Chadwick achieved a brace of winners each and both were beneficiaries of a walkover; Izzie on Hawkhurst ( Mixed Open ) and Alex on Fiddler Of Dooney ( Intermediate ). Alex then won the Open Maiden contest on Abunchofmemories, an accomplished winner over Jervaulx and Miss Marshall. The roles were reversed in the concluding Restricted race with Izzie and her mount Frank And Honest taking command over Alex on Le Pogues Storm by 7 lengths. Frank And Honest needed a good performance to get back into the good books of his trainer Alan Hill. Earlier in the week a nasty incident saw Lawney, Alan’s wife, be on the receiving end of the horse’s frantic actions, resulting in an enforced hospital stay after suffering five broken ribs and a lacerated liver. Izzie’s two winners brings her close to notching her half century of pointing winners which will surely be achieved in the very near future. 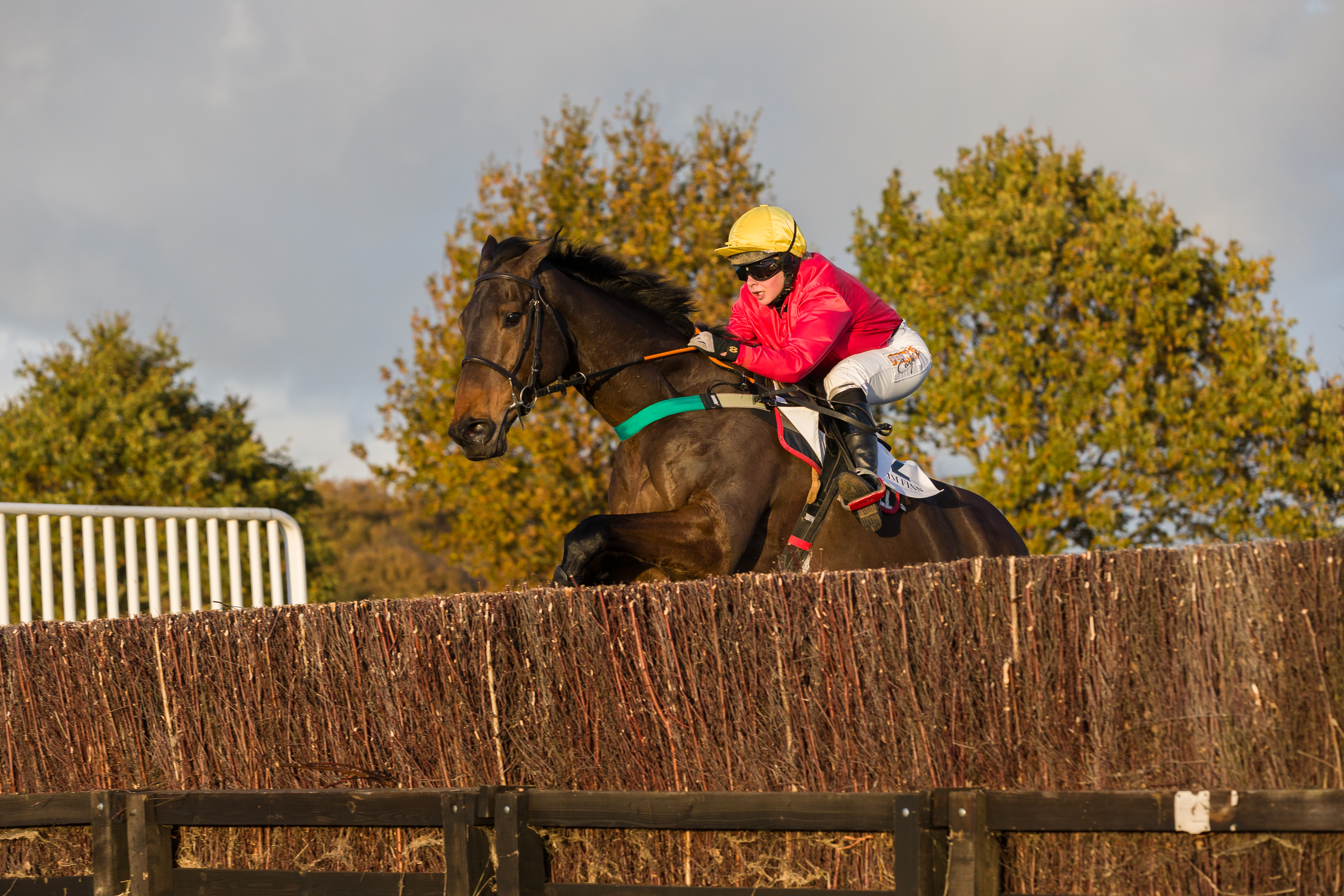 Frank And Honest and Izzie Marshall on their way to victory

Owner/trainer Brain Dowling has only had the 5yo mare Abunchofmemories for 4 weeks, having bought her at the Doncaster Sales and was pleased to report” not found any problems “ with his recent purchase. Alex Chadwick had the ride and his other ‘winner’ on Fiddler Of Dooney was the first time he had gone through the procedures of a walkover but cheekily admitted “ I enjoyed the experience”. 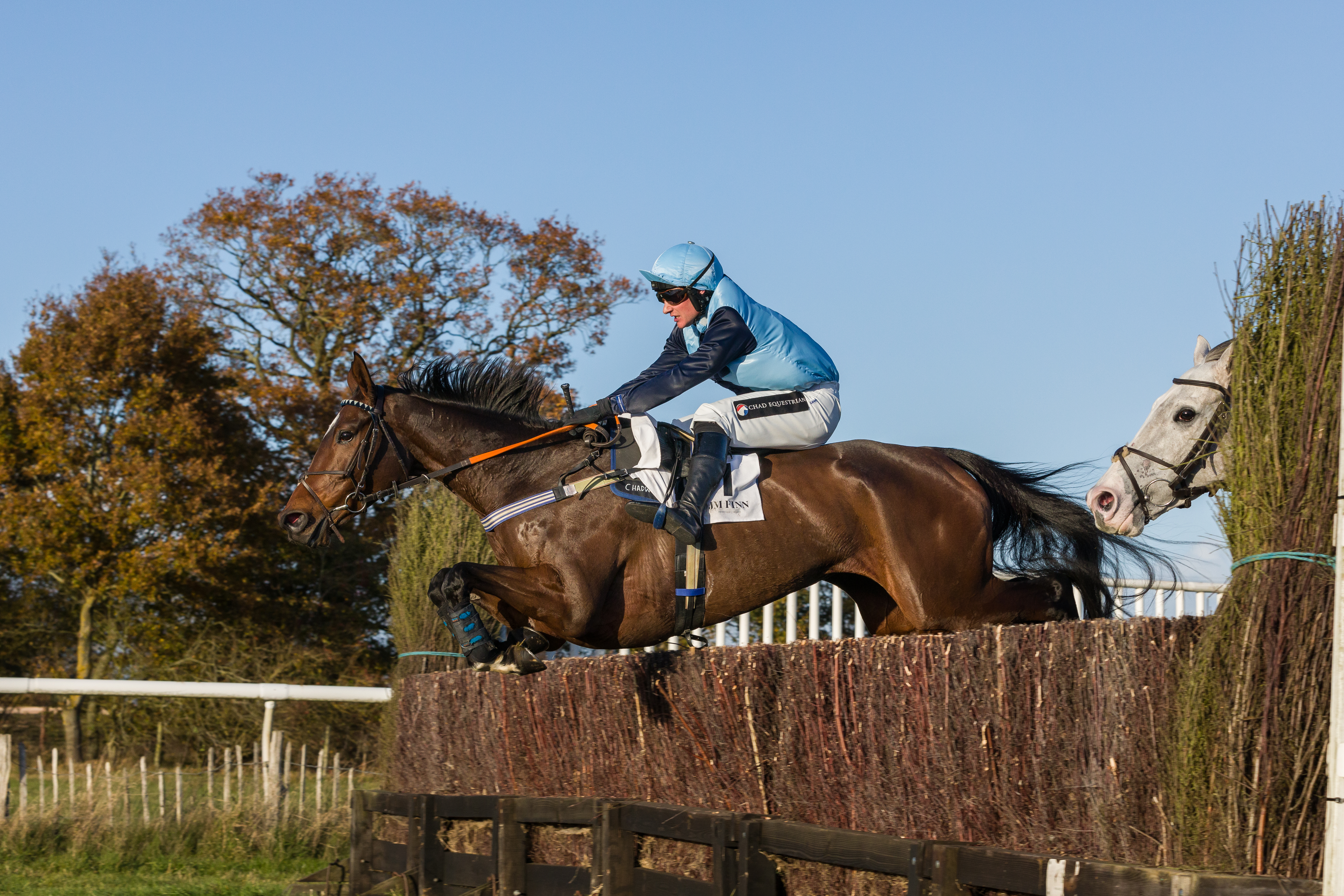 Abunchofmemories and Alex Chadwick winners of the Open Maiden

The outcome of the PPORA Club Conditions race was in doubt up to the final fence where Lords Park Star was driven clear by Sam Lee to narrowly defeat their solitary rival The Cashel Man. Sam was pleased for winning connections and the ground conditions and the flat contours of Higham had definitely suited his mount. 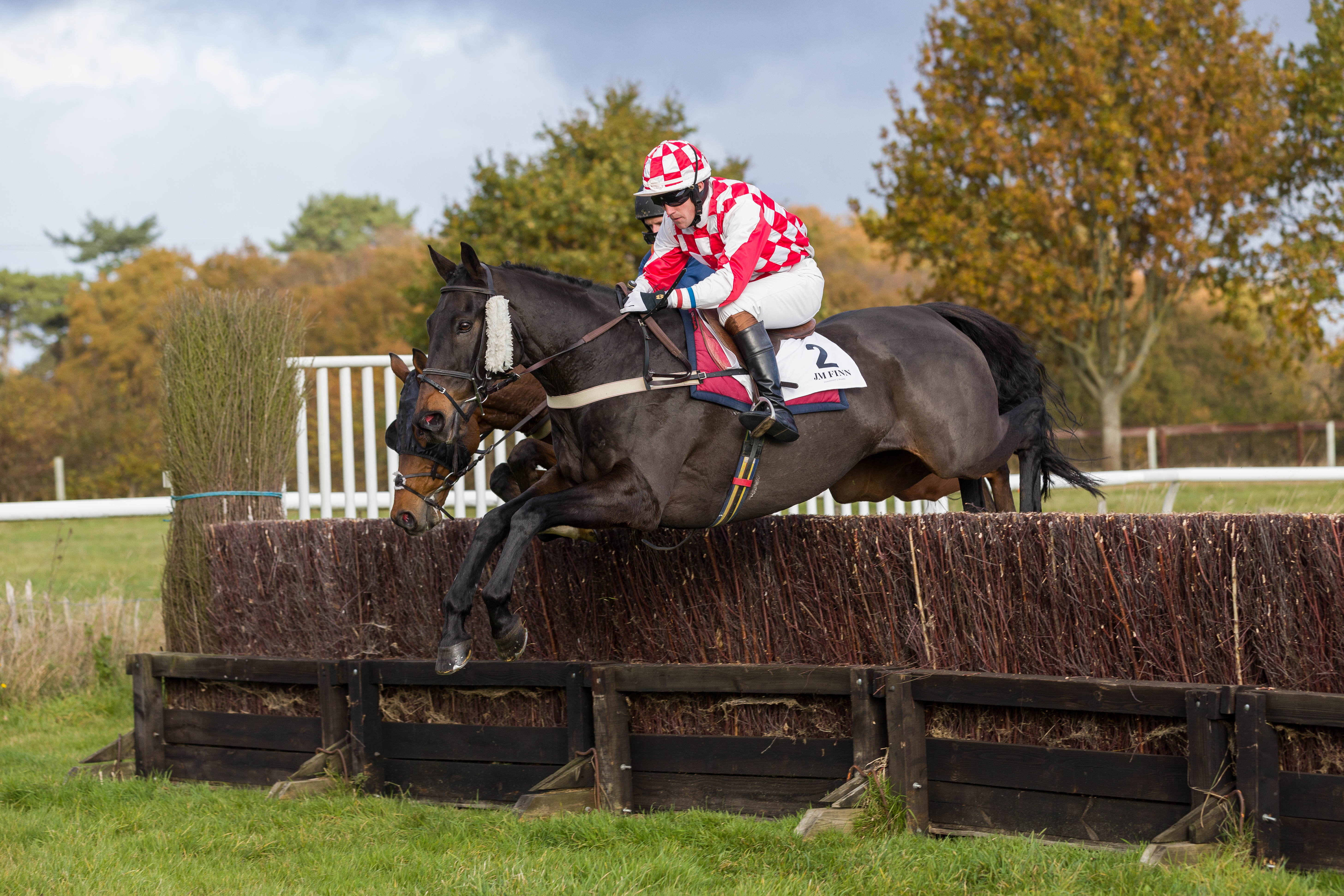 The opening contest saw the biggest field of the day with five runners going to post for the Owner/Trainer Conditions race run in memory of Jeffrey Bowles. Minella Beat and William Featherstone made it back-to-back victories at Higham, having won over the course in April and William’s mother owner/trainer, Catherine, again had the 8yo gelding in fine fettle. The partnership cruised into the lead with a circuit to go and never saw another rival. William’s only difficult moment came when his mount temporarily lost his footing on one of the bends otherwise it was a trouble-free round of jumping by Minella Beat.

David, William’s father, is delighted his son is thoroughly enjoying his working experience at the NH yard of Jamie Snowden and being given race opportunities including a ride on the big stage at Cheltenham, last weekend. David added Minella Beat needs plenty of time between races but was pleased, for the whole family, to be back, again, in the winners’ enclosure at Higham. 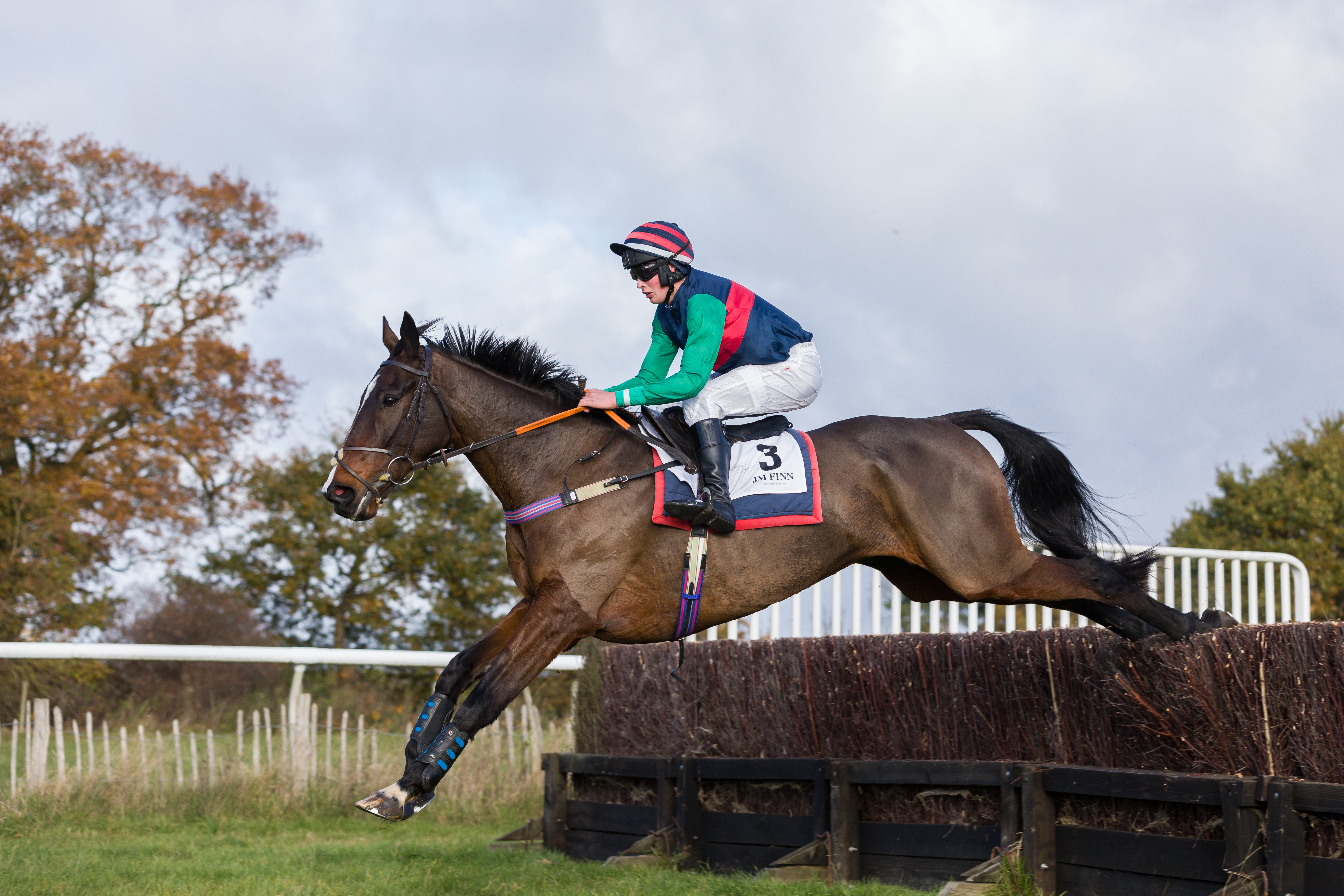 Officials and ground staff deserve the utmost praise for their efforts in the preparation of the meeting but with the continuing dry weather, coupled with Higham’s sandy soil, the number of runners was always going to be at a premium.